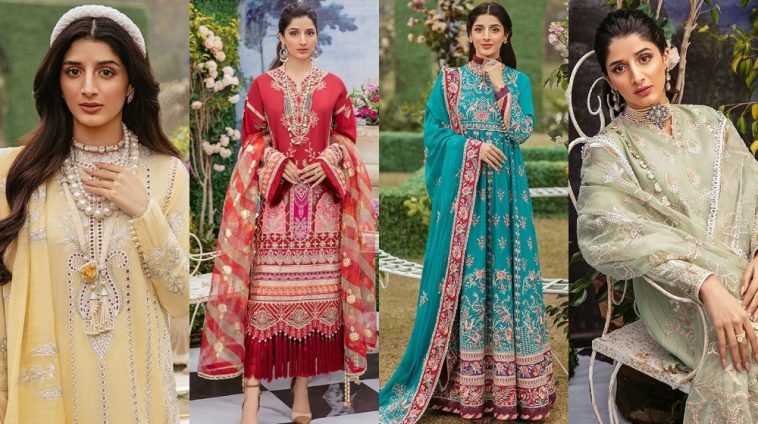 Mawra Hocane is one of the most well-paid actresses in Pakistan’s show business. She is known for her great acting as well as her good looks. They say that the star is not only a great actress, but also a style icon. Her recent pictures in bright traditional clothes by the brand Afrozeh are attempting to make us fall back in love with her timeless beauty again, and we can’t get enough. 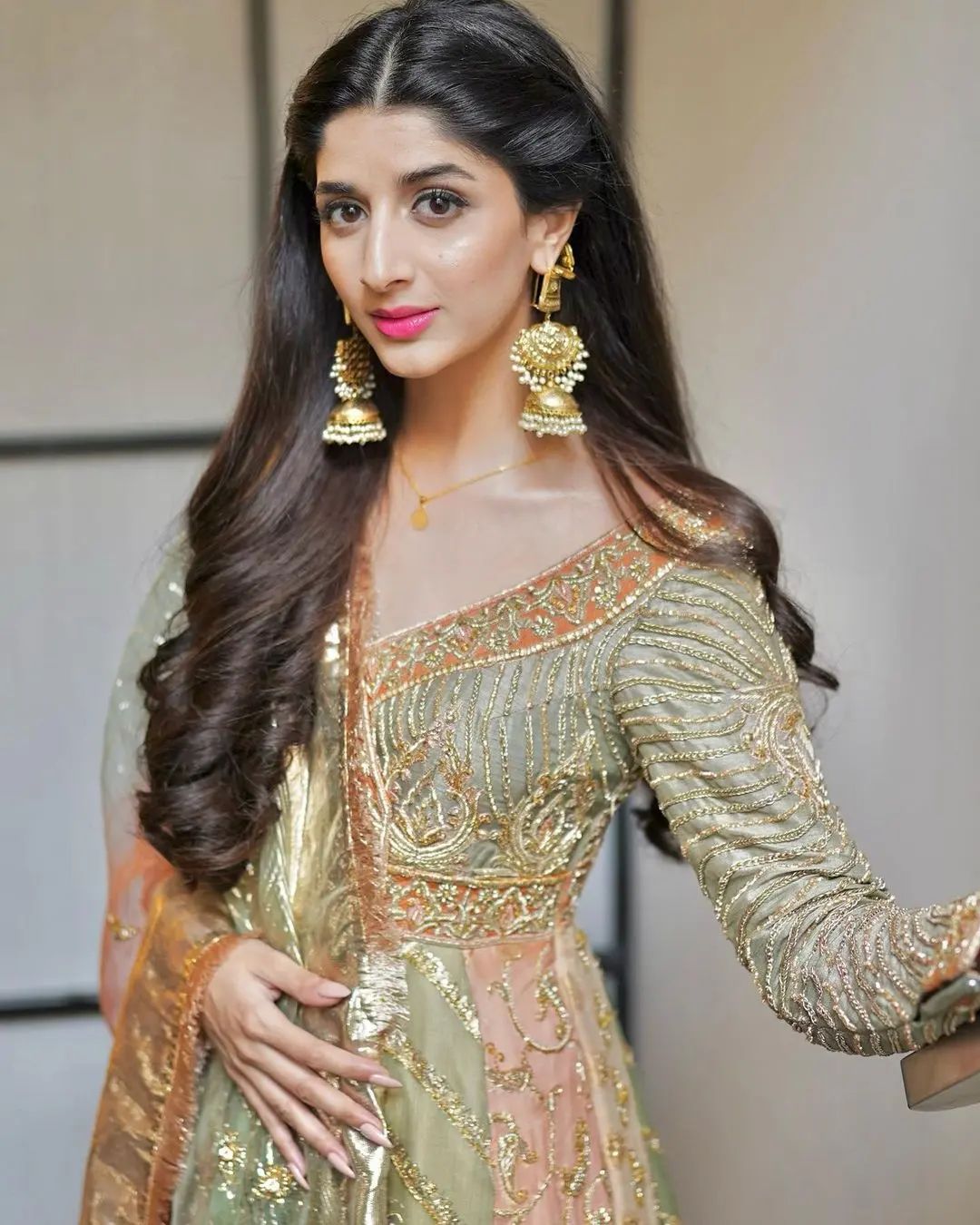 Mawra Hocane, also known as Hussain, is a well-known Pakistani actress and model. She has been a well-known face in the industry for a long time. She started out as a VJ before moving on to acting. She has played a lot of different roles and made fans fall in love with her powerful characters in popular dramas like Sabaat, Qissa Meherbano Ka, and Aahista Aahista. The diva is the sister of Urwa Hocane, who is a beautiful star. 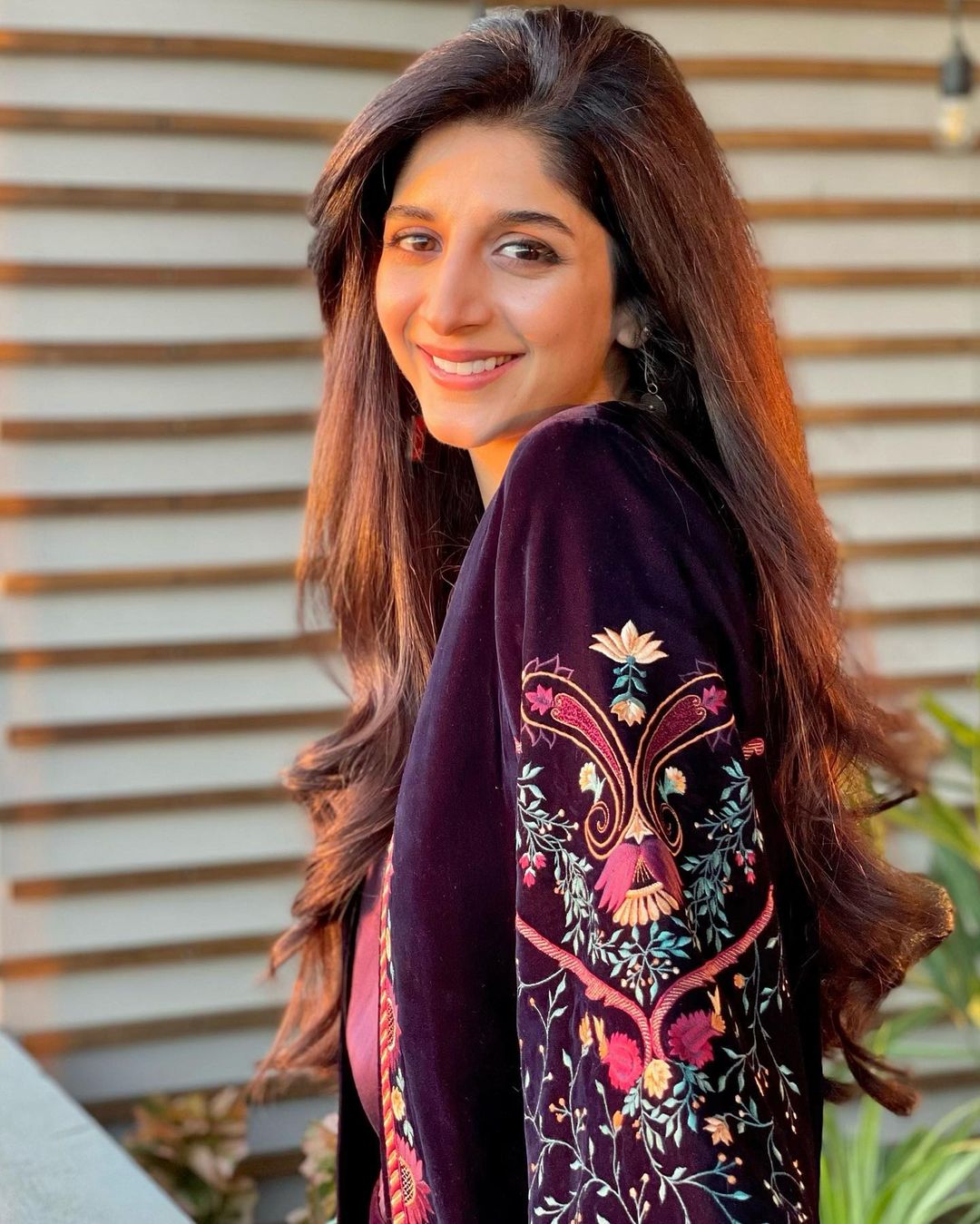 With her inspirational roles in movies, the star also takes a stand for what’s going on on a more general level in society. Sanam Teri Kasam’s star has also talked about domestic violence and rape on her social media account in the past few weeks Besides, she talked about how people in our culture and society even try to blame the victim in this case. 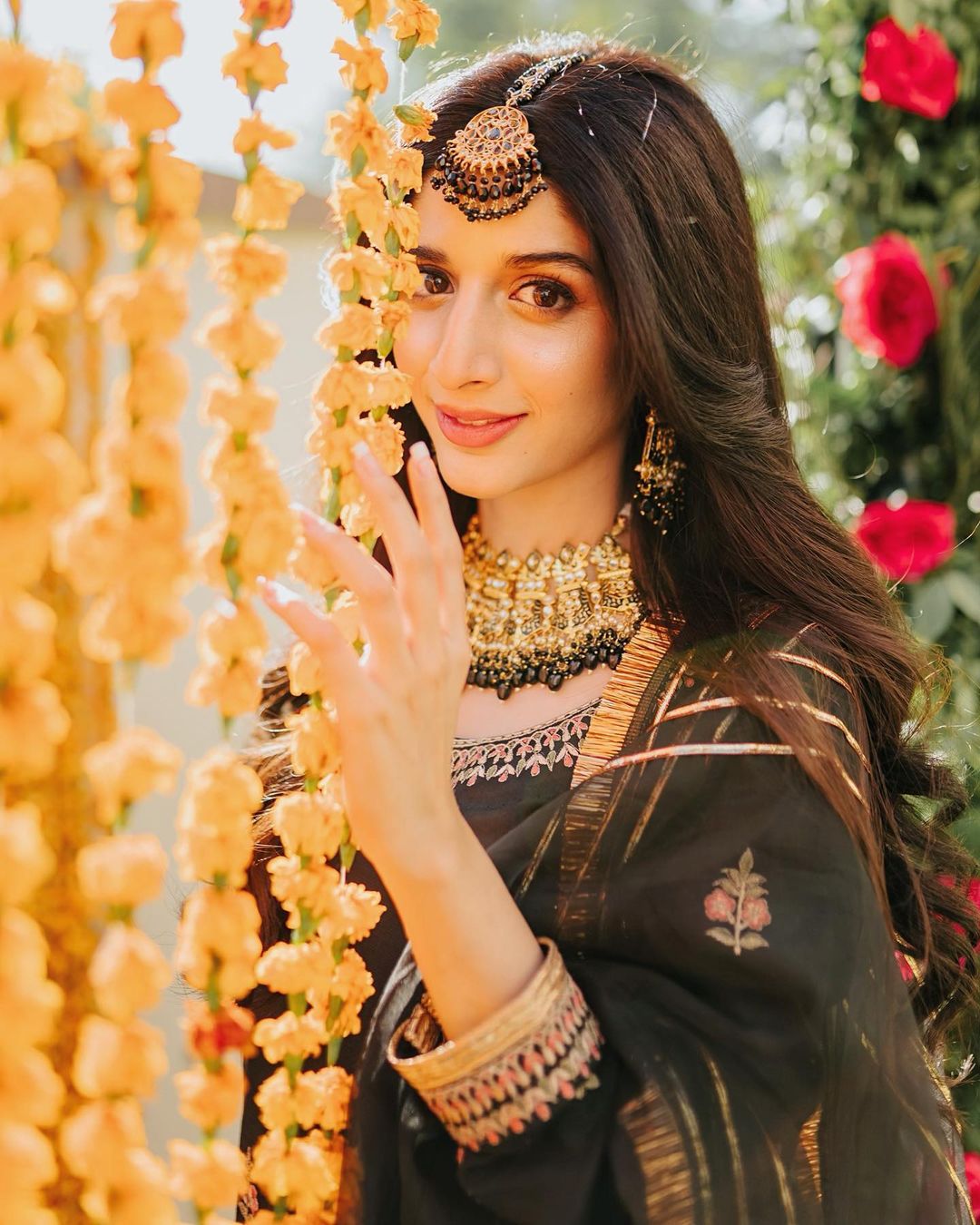 A few weeks ago, the beautiful Sammi starlet posted some of her most jaw-dropping photos on her social media account. For their new lawn collection, “Garden of Eve,” she worked with the brand Afrozeh. This collection breathes in the floral scents and fresh air of spring. 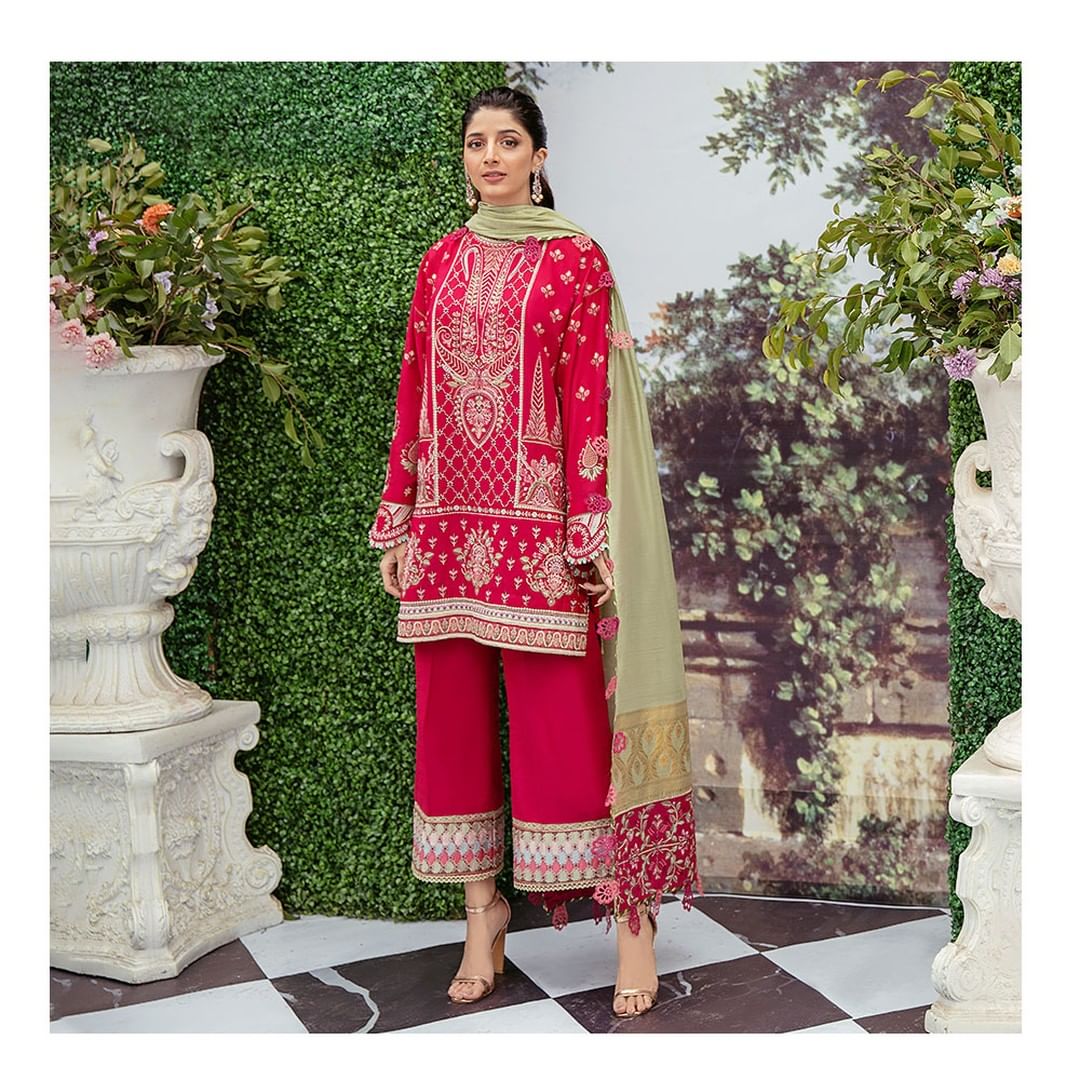 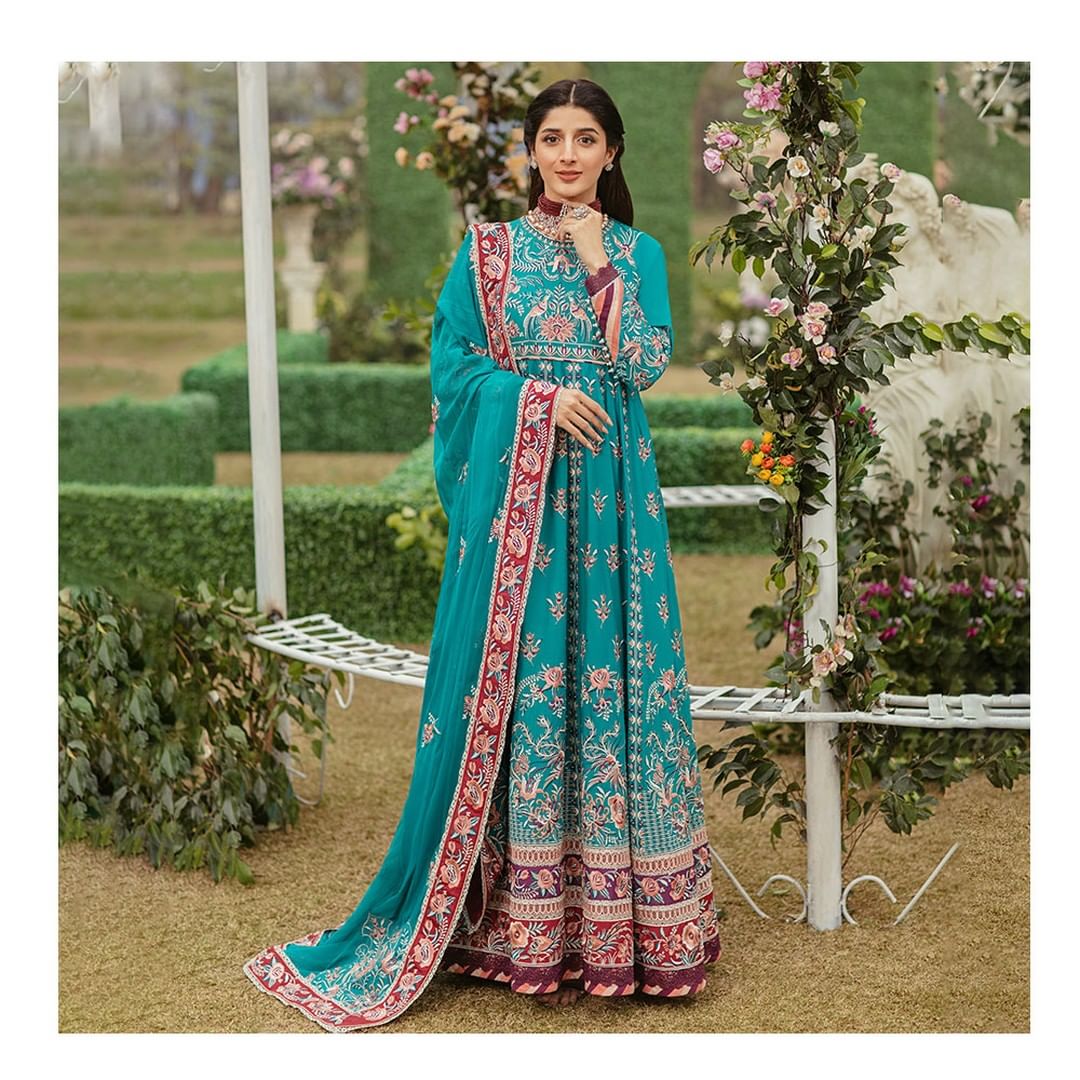 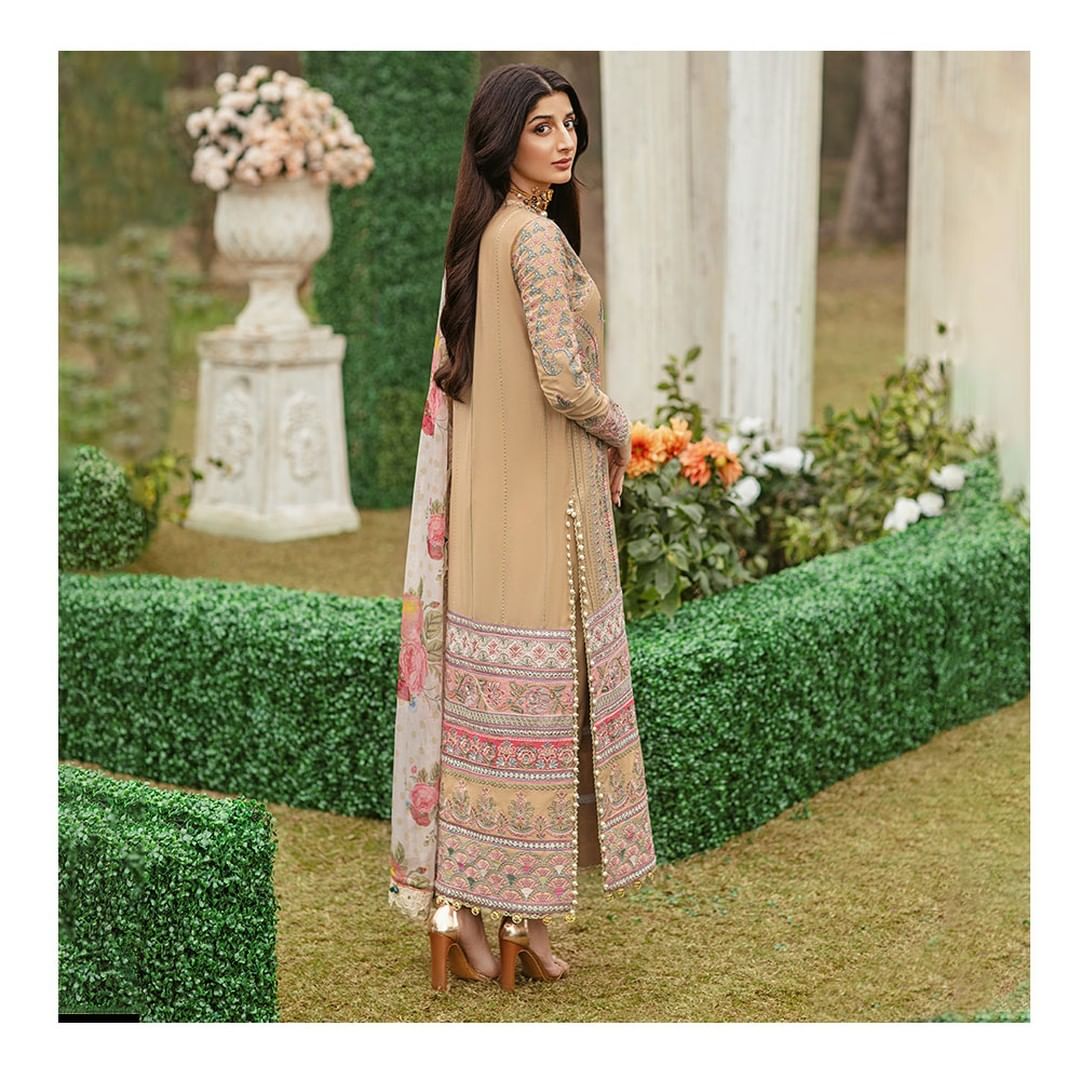 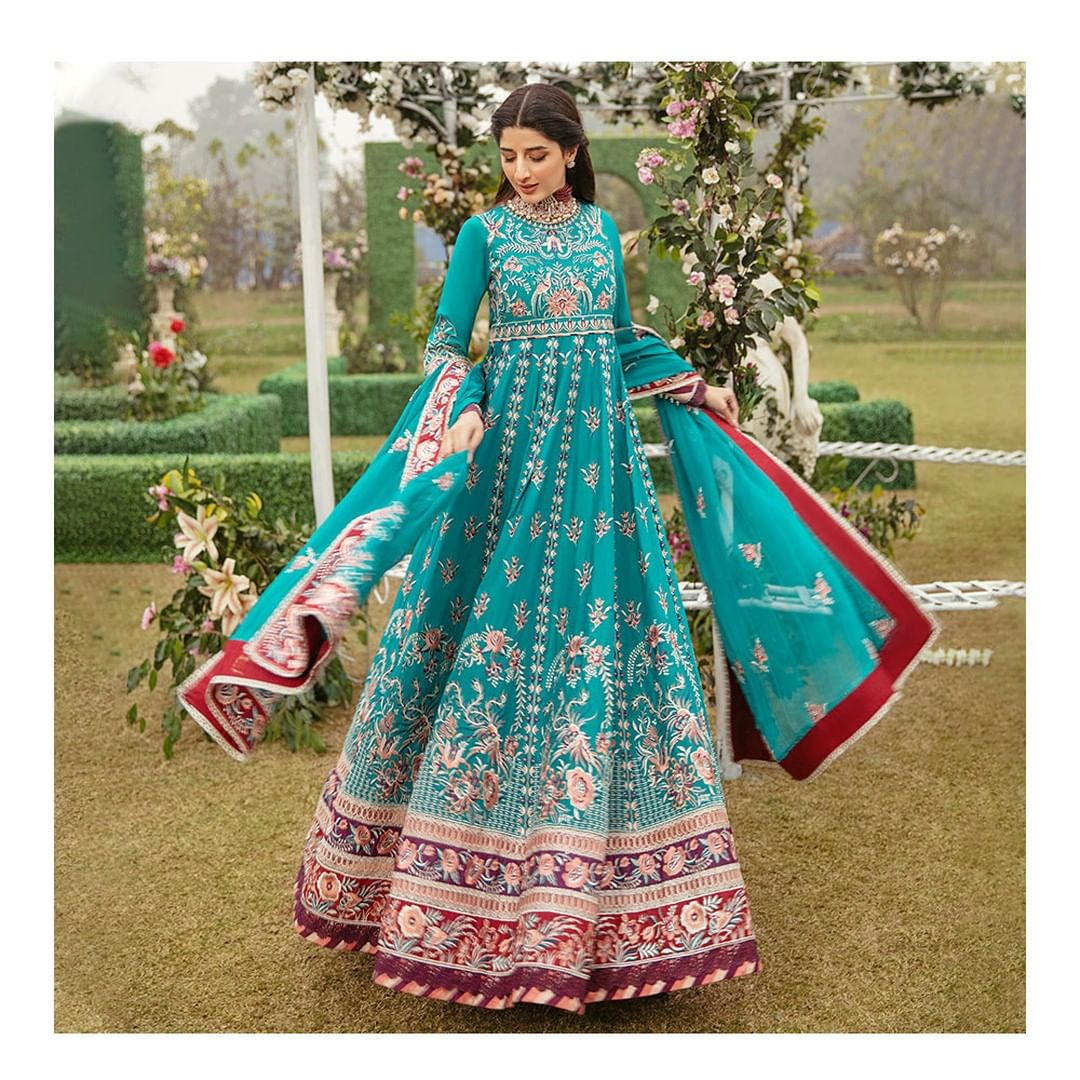 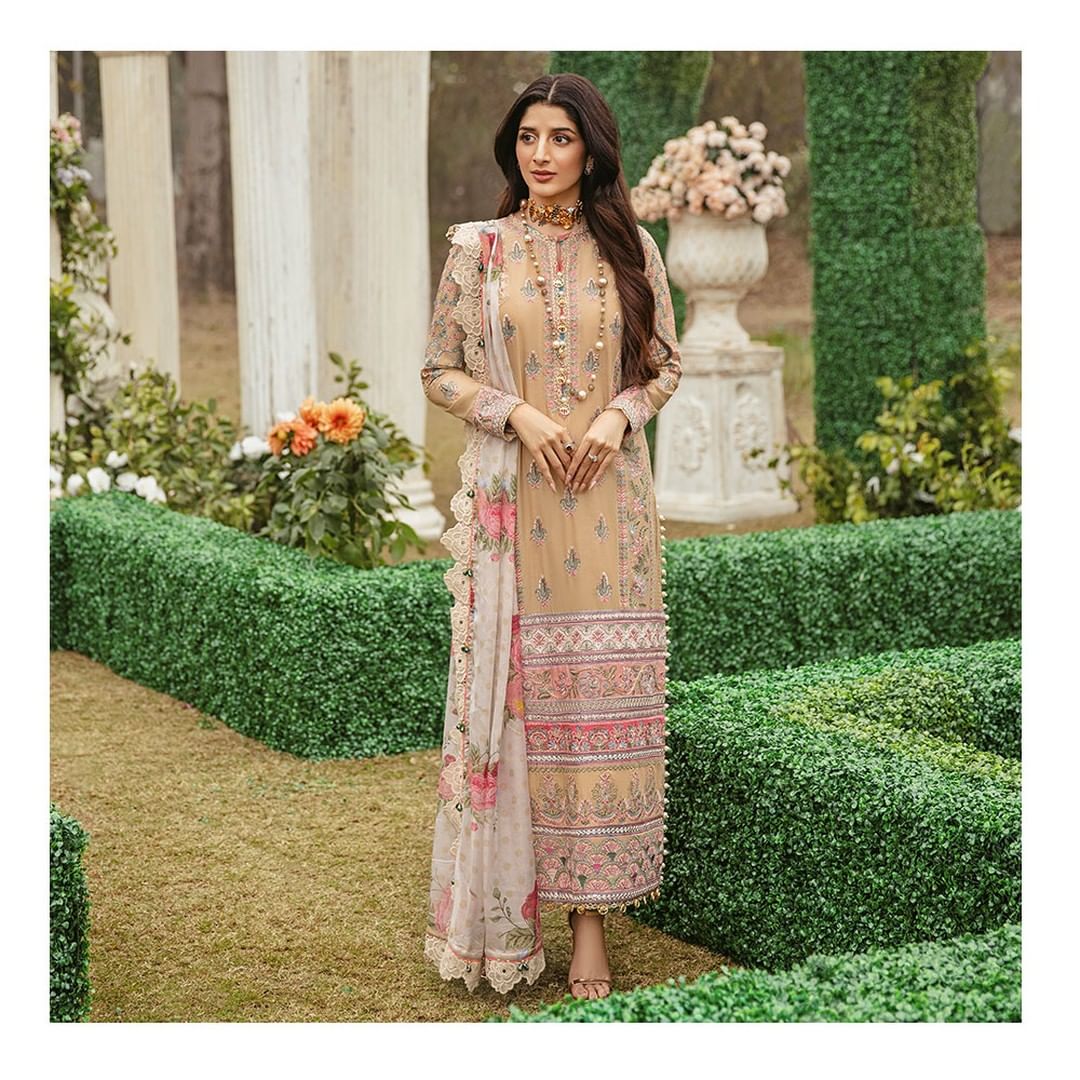 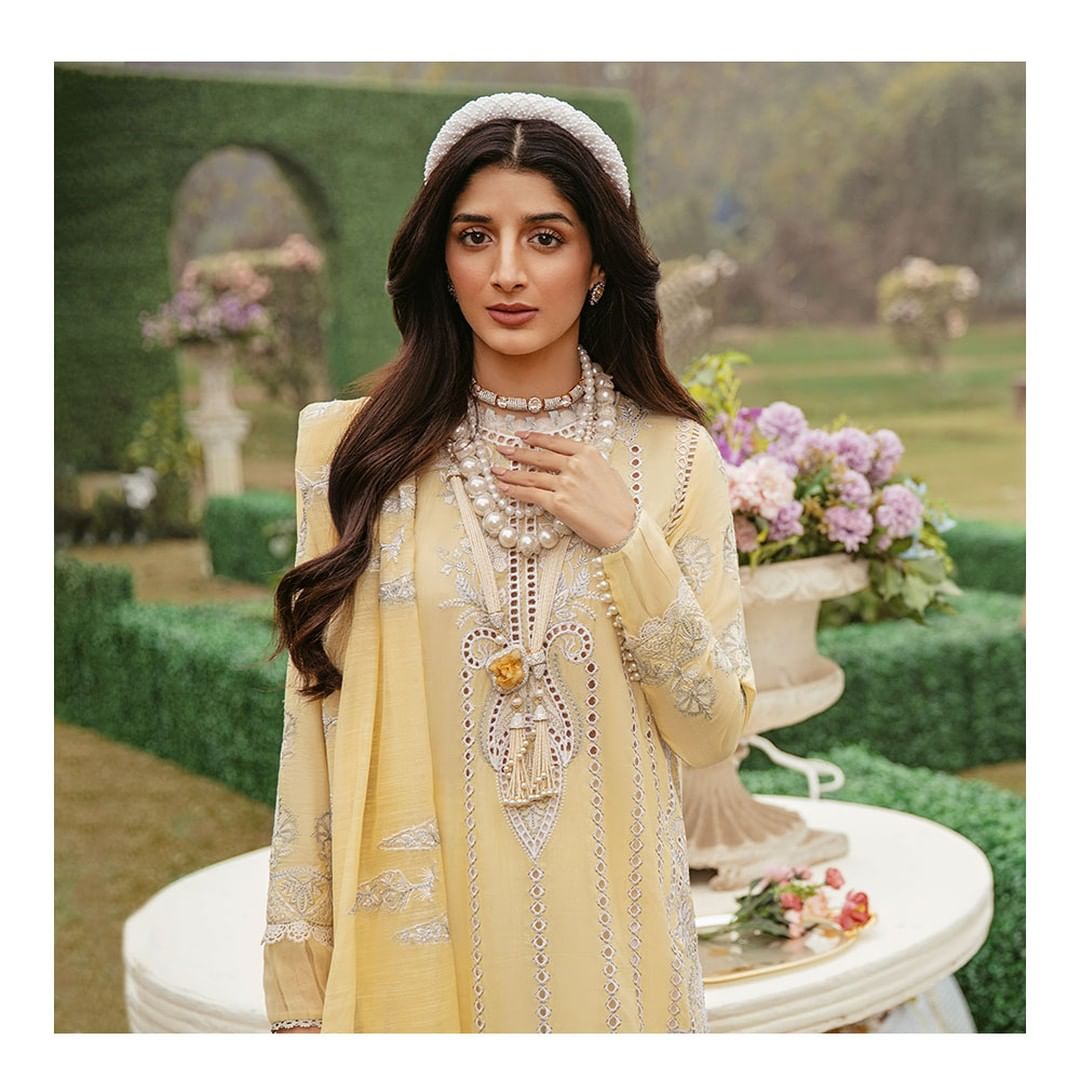 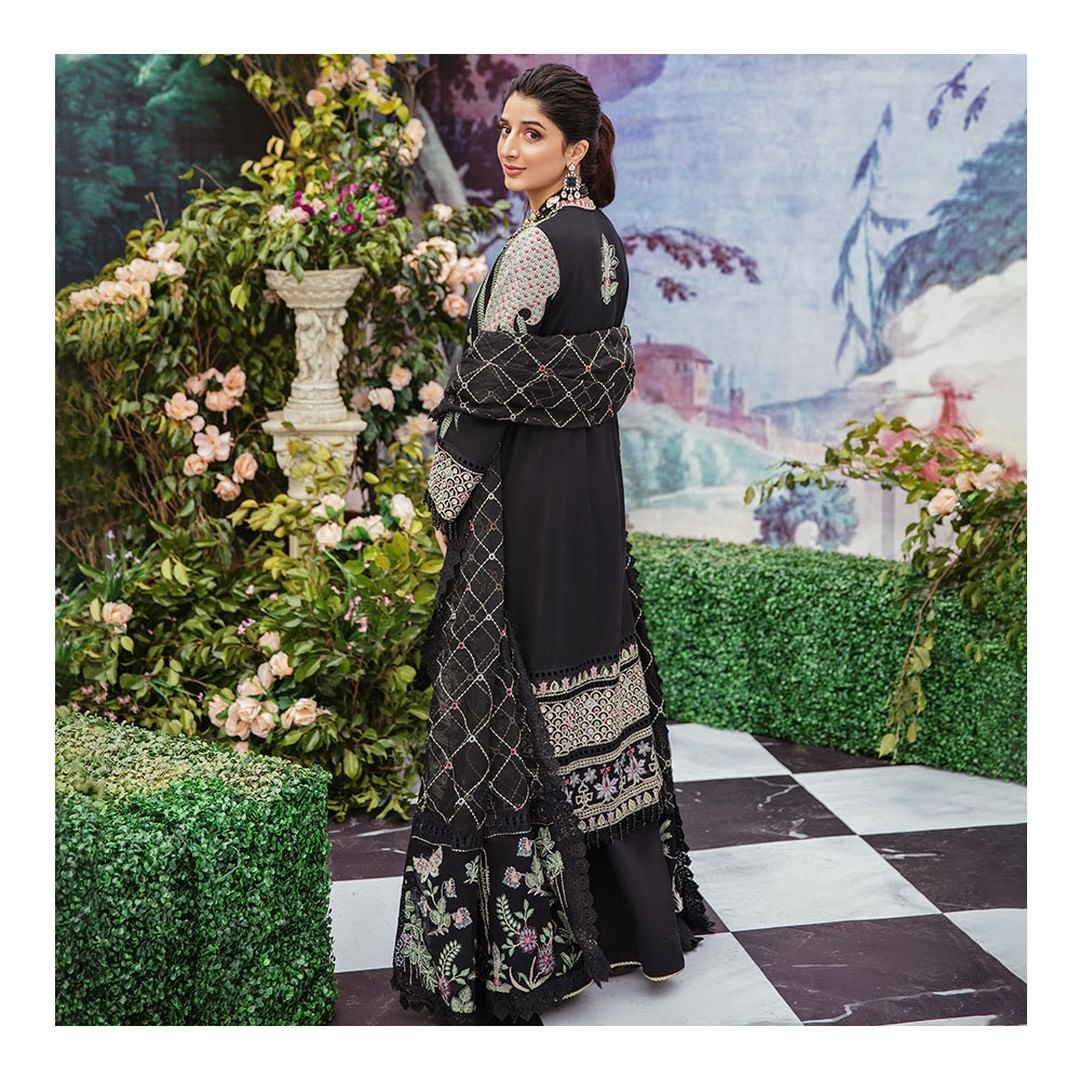 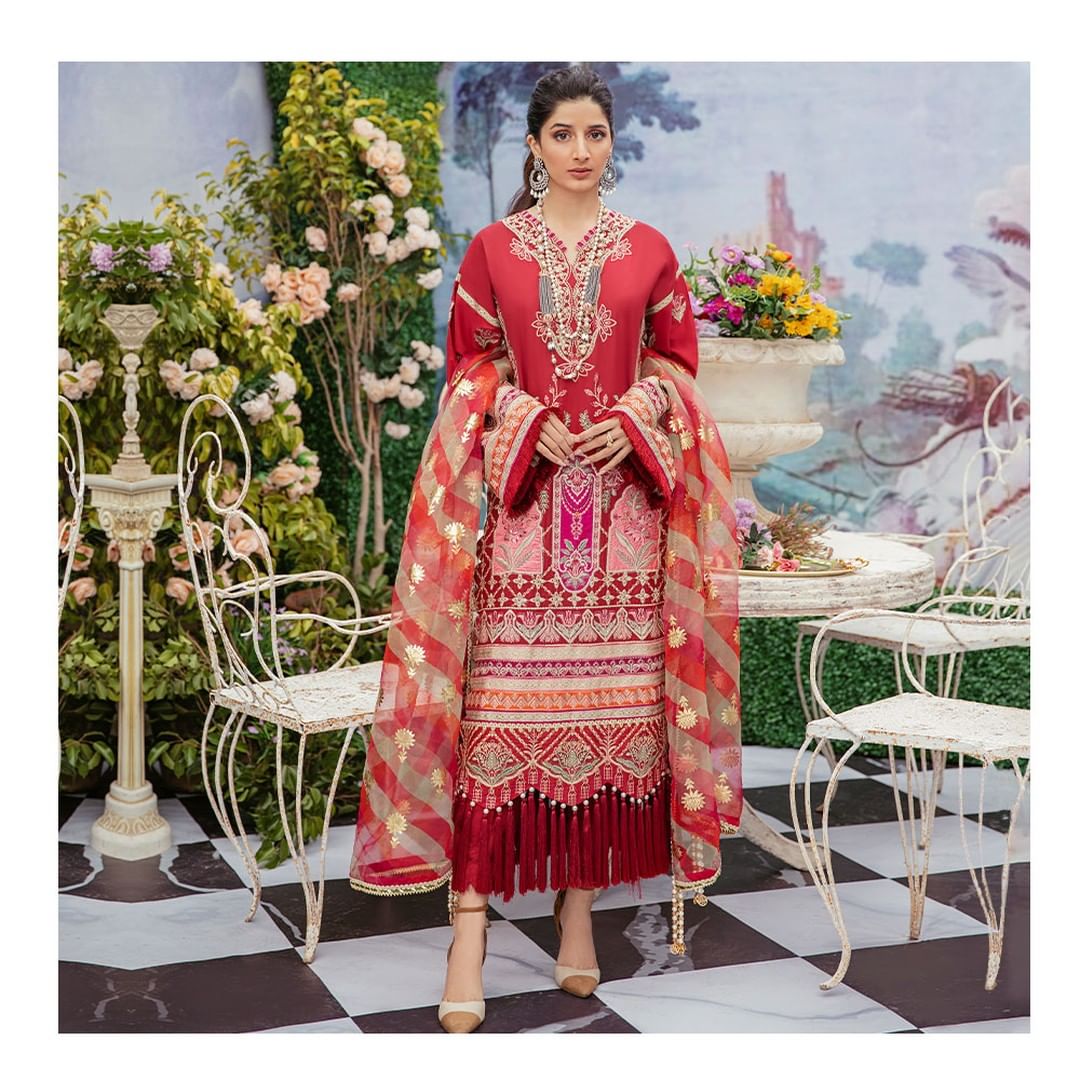 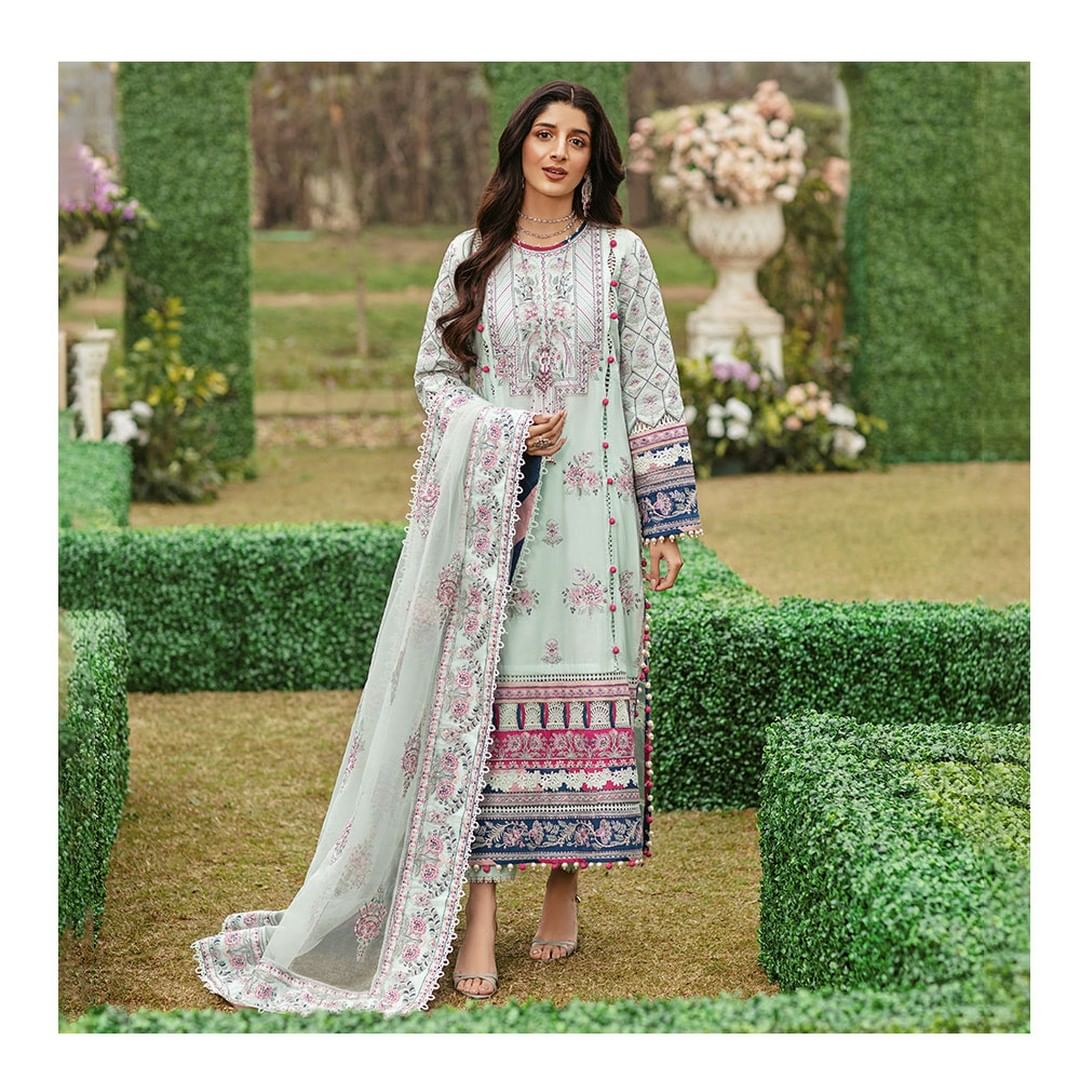 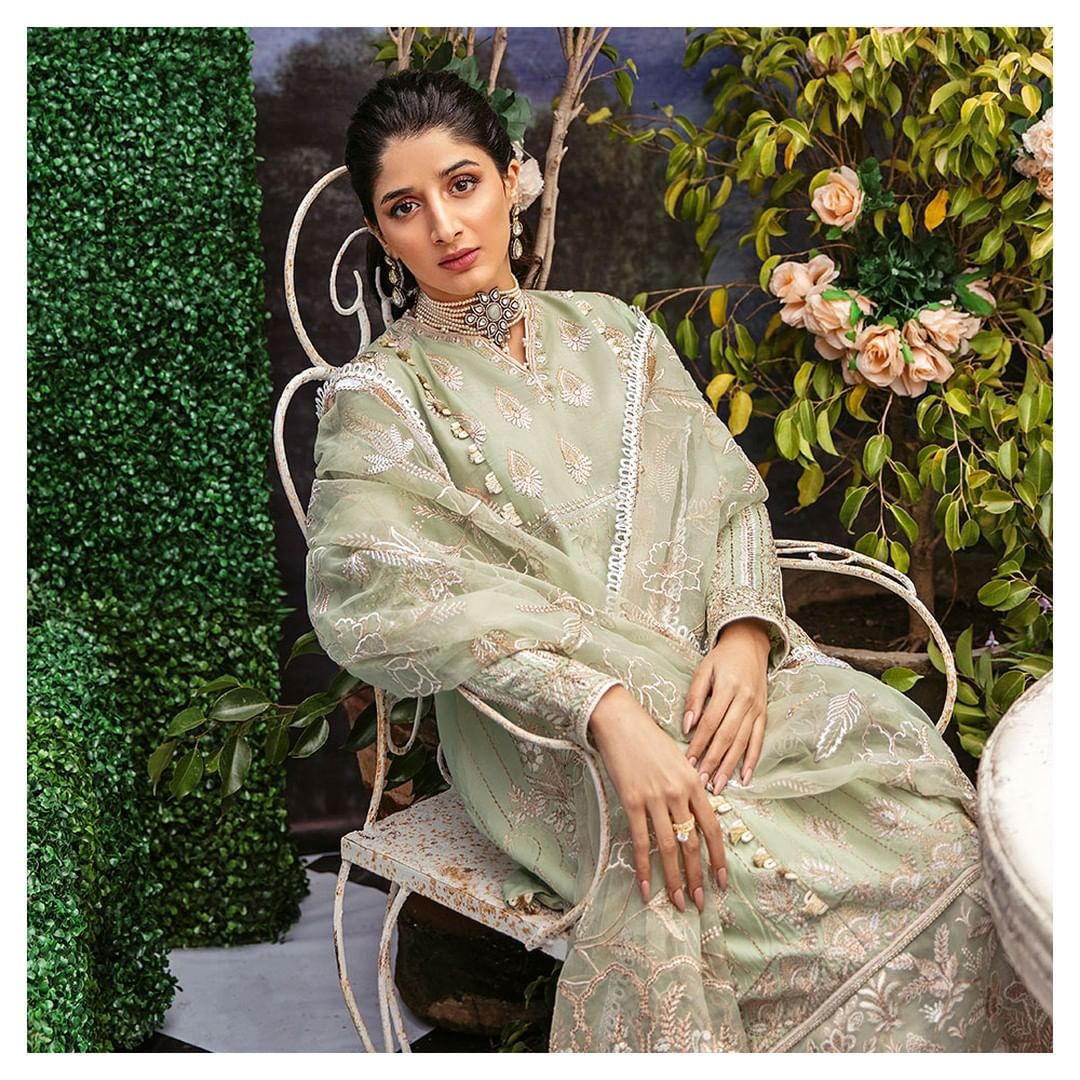 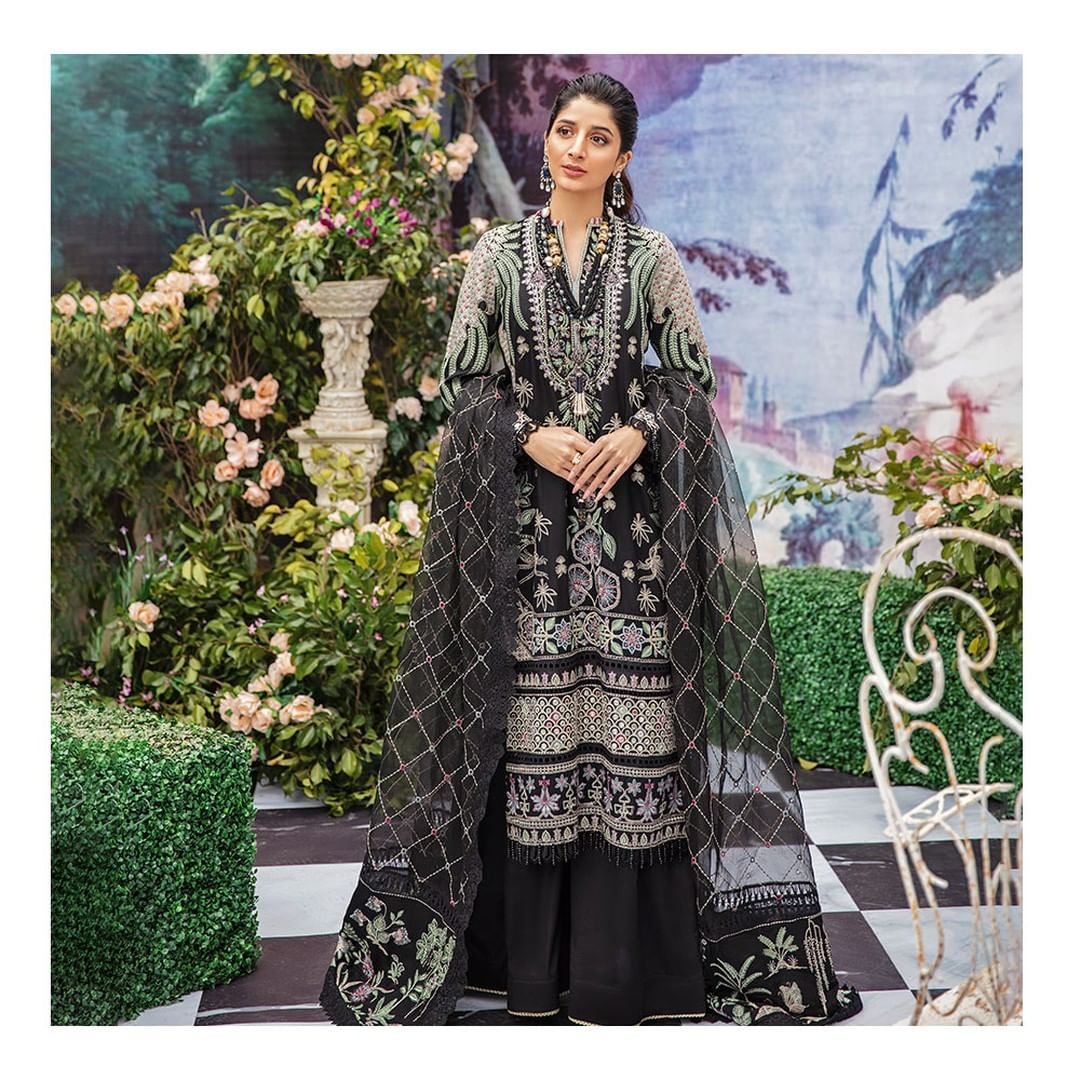