The Galaxy A series is Samsung’s most popular smartphone line. As the new A-series phones emerge from the shadows, there are a few downgrades even though they’ve been around for a long time. However, the design language hasn’t changed very much over the last few years. 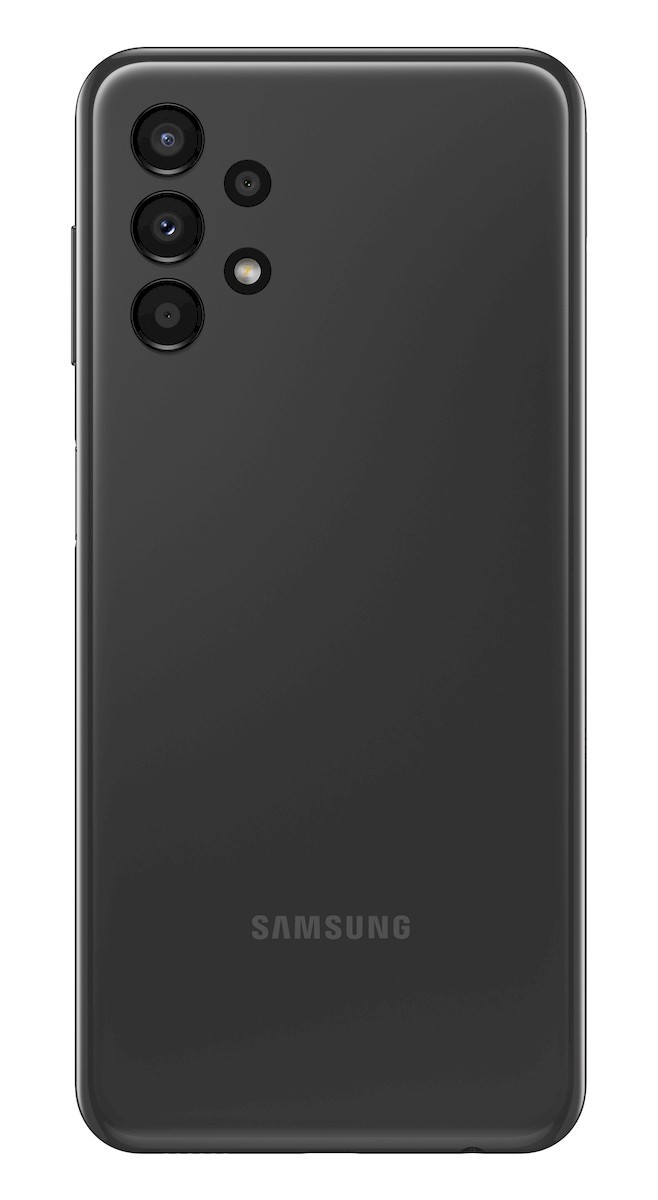 When it comes to their screens, the Galaxy A13 and A23 have the same specs. Both have a 6.6-inch TFT LCD screen with 1080p resolution and Gorilla Glass 5. In both phones, there is a selfie camera with a waterdrop notch. The main camera is a little different, though.

People say the Galaxy A23’s chip is either a cheap MediaTek chip or the 6nm Snapdragon 680 4G. Samsung hasn’t said what the chip is. When the A13 comes out, it will have an Exynos 850 processor instead. It will have either 3/4 or 6GB of RAM with 128GB of storage and an SD card slot. The A23 will have up to 8GB of RAM, but it will have the same amount of storage space.

The phones will both start up with the most recent software (Android 12 with One UI 4.1).

The two phones have the same camera set up, so there is no difference. The 50MP main camera comes with a 5MP ultrawide lens, a 2MP depth camera, and a 2MP macro lens. Both phones will be able to record 1080p videos at 30 FPS.

They have both lost the 13MP front-facing camera from the last generation. It is now only 8 MP on each phone.

Batteries have the same specifications. This comes with a 5,000 mAh battery that can be charged at 25W. This battery should be able to last for two days of use, though.

For €190, you can buy the Samsung Galaxy A13 in Europe. The price for the A23 hasn’t been announced yet. The phones will come in blue, peach, white, and black.